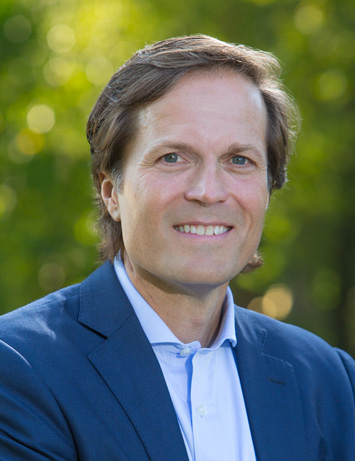 The law school faculty at Vanderbilt University awarded Leighton Lord the Bell Prize, an honor given to a student “who is not only well versed in the law, but who shows the highest conception of the ethics of the profession.” It was an intuitive accolade. More than 20 years later, Leighton is ranked at the highest levels for ethics and competence making him among the best attorneys in South Carolina according to the state’s lawyers.

As a businessman, Leighton has critical first‐hand experience in running a large business, managing people, and building consensus. At the age of 42, he was elected Managing Partner of Nexsen Pruet, making him one of the youngest managing partners of a major law firm. Currently, Leighton is founder and Board Chair of Nexsen’s communications affiliate, NP Strategy, LLC. He also previously served as Chair of Santee Cooper, South Carolina’s electric and water utility, an appointment that further reinforced his position as a key business leader in the state.

Prior to joining Nexsen Pruet, Leighton clerked for the prestigious Delaware Chancery Court before practicing corporate litigation in Wilmington, Delaware. He also served for three years as staff counsel to the U.S. Senate Permanent Subcommittee on Investigations.