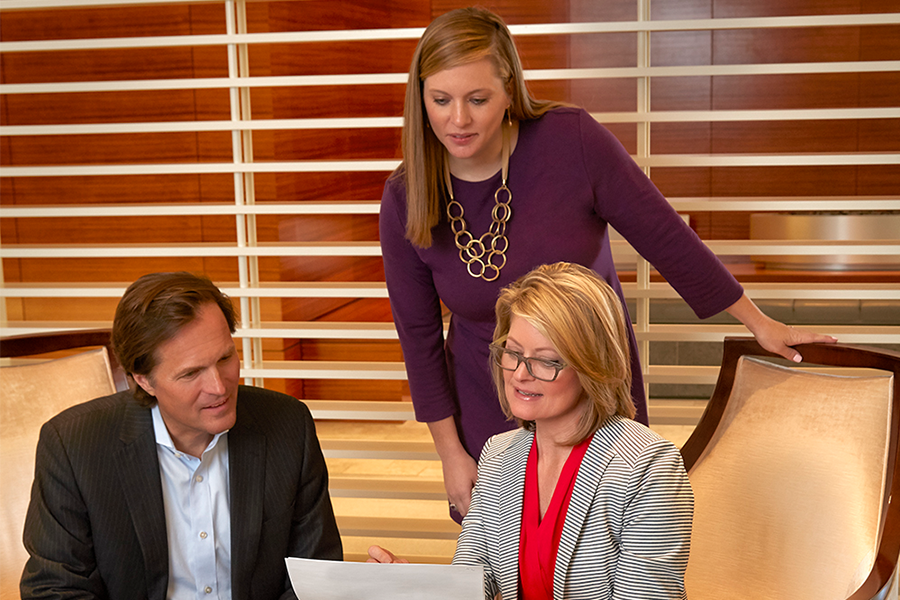 For over a decade, I have worked hard to achieve professional success in different but similar professional paths. I began my professional career in the media, then ventured into politics, and later moved to the private communications sector. I have spent five years (and counting) in the media and public relations field. And previously, I spent six years in the political field, running campaigns and serving as the Executive Director of the South Carolina Democratic Party and the Communications Director for Congressman Jim Clyburn – a Congressman that President Barack Obama once described by saying, “one of a handful of people who, when they speak, the entire Congress listens.” Congressman Clyburn’s orator skills may be inherent but even if you aren’t Jim Clyburn, you can still learn how to be an effective communicator.

Politics and private public relations are very different sectors but offer similarities from time to time. And throughout the ping-pong effect within my career path, I have learned how best to be a compelling communicator.

There are many places where political communications and public relations intersect but two specific examples stand out and each sector can learn from one another.

First, is the component of stakeholder engagement. Ask any politician who the most important person in their campaign is, and they’ll say (if they want to win) the constituents. This works similarly for businesses. Rather than constituents, they are community stakeholders. Both groups need to be communicated with effectively and with the right messaging and timeline. You need to make sure they feel included in the process and understand your goals and efforts.

A crucial step in this component, one that’s proven to be immensely helpful in the work we do at NP Strategy, is mapping out stakeholder engagement. Developing a stakeholder map, ranking the individuals and then tracking the communication and progress provides for an organized and effective effort to communicate with the most important people in your community or network.

Second, is to speak concisely or in political terms, speak in soundbites. There is nothing more frustrating for a reporter than to receive a press release that is pages long. In turn, there is nothing more frustrating for a voter than a politician who can’t get to the point. Understanding your message and being able to deliver it in a concise and developed way is critical for anyone in politics or business; especially if you’re trying to earn media coverage.

The ability to successfully communicate is a necessary aspect of politics and PR. Each area of stakeholder engagement and concise messaging requires creativity and control. Political strategies always require a strong public relations component and conversely, a public relations strategy must include a campaign-like approach. In today’s environment of mass communication and instant gratification, being able to develop the best message to the right people may be a difficult equation but if you can solve it, you’ll win every time.

Authored by: Amanda Loveday. Amanda’s passion for meeting new people and building relationships is what has made her a powerhouse in politics and communications. A decade of experience taught her the importance of getting to know the community and how to interact with people, especially those with different personalities and backgrounds. Get in touch with Amanda at (803) 540-2190 or amanda@npstrat.com

Originally published by MidlandsBiz on July 24, 2018.

We all yearn for genuine communication. There is already an overload of information at our fingertips every day of people sharing opinions or selling a product. The challenge is to…