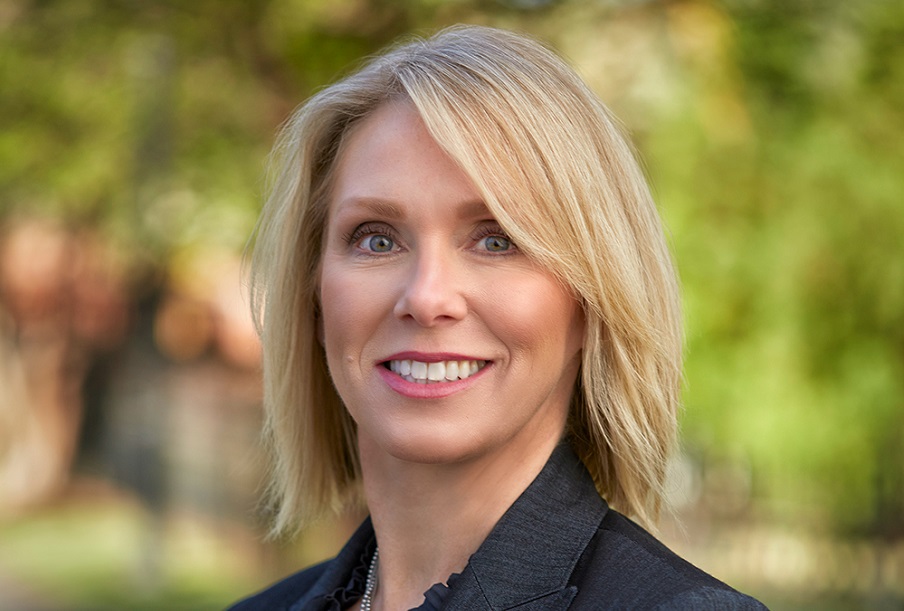 The shooting at the UNC Charlotte (UNCC) college campus on April 30th resulted in the death of two students and wounding of four others. In interviews the following day, the school’s chancellor, Philip L. Dubois, noted that while two young lives were tragically lost, many more were undoubtedly saved. When shots were fired, UNCC’s campus police were alerted, and emergency management activated a campus-wide alert to “Run, hide, fight. Secure yourself immediately.” Students did just that, and the courageous actions of one student, Riley Howell, ended the shooting and allowed the suspect to be quickly apprehended. Howell lost his own life in the process, but his heroism saved many.

An active shooter is an extreme crisis situation, but it was a crisis for which UNCC had prepared: plans had been made and people were trained, so when tragedy struck, emergency actions were taken. Many companies have such emergency action plans in place for attacks, natural disasters and accidents, but crises do not always present so acutely – some develop under the established radar or slowly simmering for weeks, months or even years before erupting.

Organizations can be brought to their knees by a crisis they didn’t even know they were in. Clearly, this type of crisis does not rise to the level of one in which human life is lost. However, unknown crises can be devastating financially, emotionally and legally, cause executives and board members to lose their jobs, and severely damage reputations.

Low employee morale is one example of a slow-growing crisis scenario, and is sometimes called the “silent killer”. You and your organization may be humming along fairly smoothly and then lose a valuable employee, then two, then several, and it starts to become clear that this exodus isn’t “normal” turnover. There is a problem, but what is it? Employee morale and retention issues can be complex and aren’t solved with company ice-cream socials and an “Employee of the Month” parking space. They’re usually linked to systemic issues like a lack of leadership confidence, a negative culture or overworked/underappreciated syndrome.

Similar to a morale crisis (and one of the greatest fears of every executive and board member) are crises caused by employee wrongdoing. Some of the toughest issues arise when a trusted employee has been quietly abusing that trust to embezzle funds, commit fraud, misuse their power, undermine the business or just plain steal. Employee wrongdoing – even by a single employee – can cause significant damage to an organization.

Social media storms and cyber-attacks are two categories of crises that are able to strike without notice and escalate quickly. In one recent situation, an organization had no idea that their reputation was being maliciously attacked on social media until the accusatory post had been shared across the country. Unbeknownst to their leadership, angry people were calling for firings, regulatory actions and investigations into the business. Likewise, cyber-attacks can go on for weeks and months before being discovered, and often it is the impacted customers who raise the alert.

You can’t stop a crisis, mitigate the impact and repair the damage if you don’t KNOW you’re in it. How do you prevent this situation?

1. Assess your risks: Know your areas of vulnerability, how likely a crisis situation is to occur and what the potential for damage might be.

2. Mitigate risks: Take action to strengthen policies and procedures, communications, culture, security, training and so on to lessen the risk or prevent the crisis altogether.

3. Plan and prepare: Develop an effective crisis response plan and maintain it properly.

4. Monitor threats: Be alert and aware of threats, monitoring on an ongoing basis and communicating potential issues timely and appropriately.

Open dialogue, planning and diligence can go a long way in identifying and managing crises of all kinds. By all accounts, UNCC’s active shooter planning and response was commendable, but a spontaneous act of spectacular selflessness helped to save the day. God bless Riley Howell, his family, friends, and the UNCC community.

Erin Sanders is a Senior Communications Advisor with NP Strategy with more than 20 years of experience in crisis management and strategic communications. Erin has advised Fortune 500 and other companies across numerous industries in challenging situations from bankruptcy and mergers to cybercrime and #MeToo claims. Erin also has created award-winning and highly successful communications programs for clients who are not in crisis…yet. If you’d like assistance in performing a risk assessment and preparing your organization for a crisis (or to avoid one), email Erin at erin@npstrat.com.

Originally published in MidlandsBiz on May 9, 2019.

For companies with an online presence, there are several ways of executing a successful social media strategy. In this article, we’re going to discuss effective social media engagement. Engagement shows…