Engaging Your Employees with Your Social Media 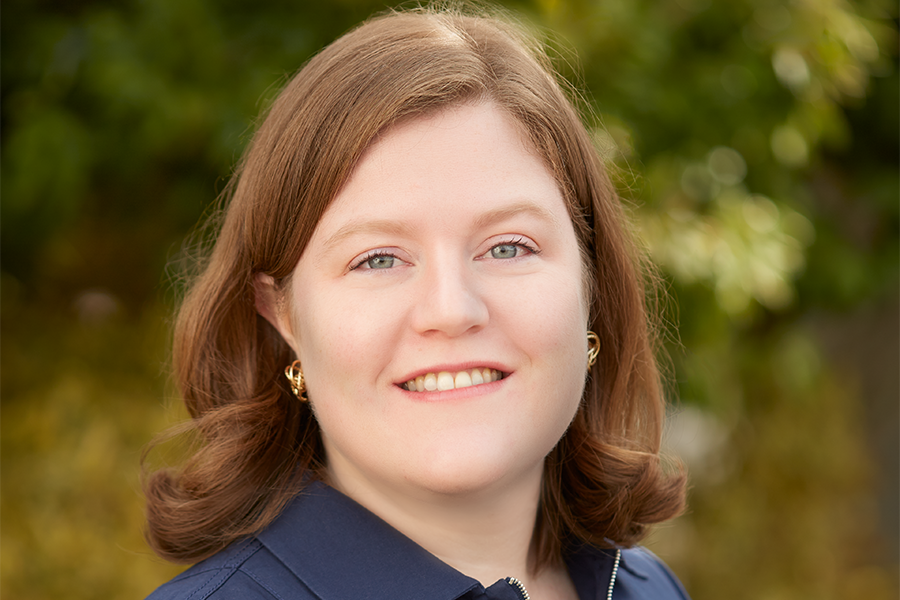 Networking 101: How to build strong connections

When I was a child, my parents would constantly remind me of the importance of making a good first impression. Little did I know that they were laying the foundations… 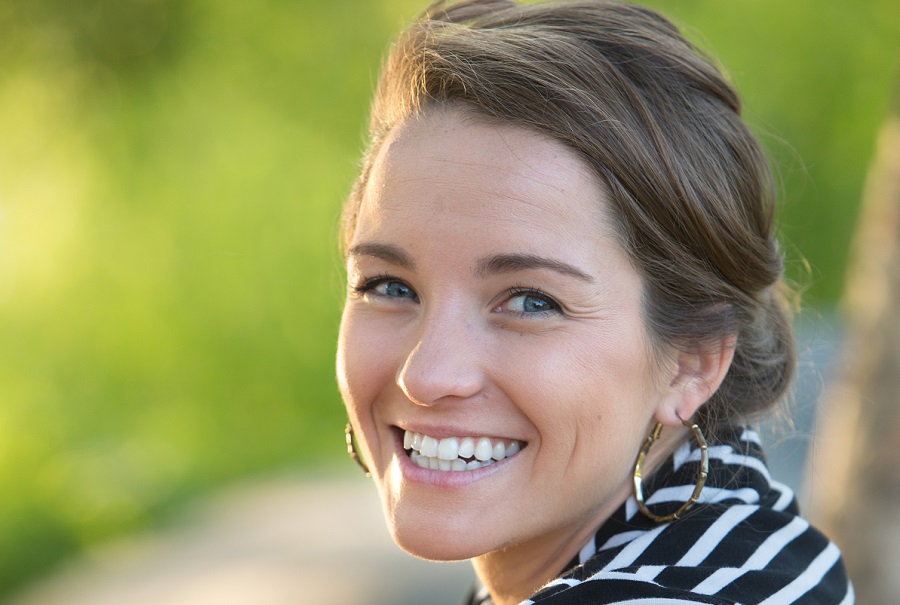 RSVP Today: Making sure the right people are in the room for your event

My first article in October covered tips and tricks to help execute your event without a hitch. Nailing down those logistics can be a full-time job in and of itself,…

NP Strategy added another veteran news reporter to the firm’s team with the addition of former journalist Angela Rogers. Rogers, a reliable, trusted storyteller has spent nearly half a decade… 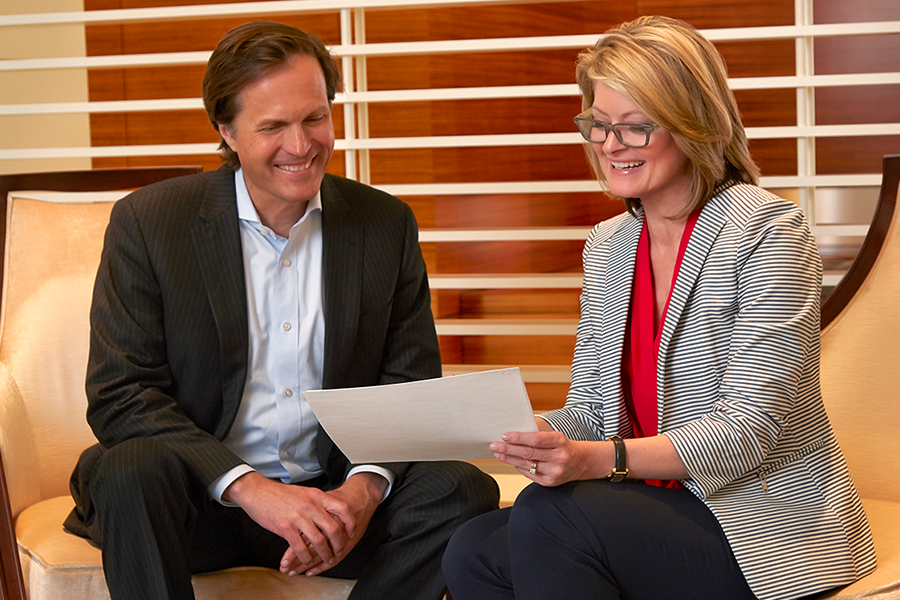 What lawyers and public relations pros can learn from each other

In July, I wrote about the natural conflict between legal and public relations. Legal wants to win a case or obtain a permit while limiting the liability of the client….