A Lifetime of Lessons in Stakeholder Management 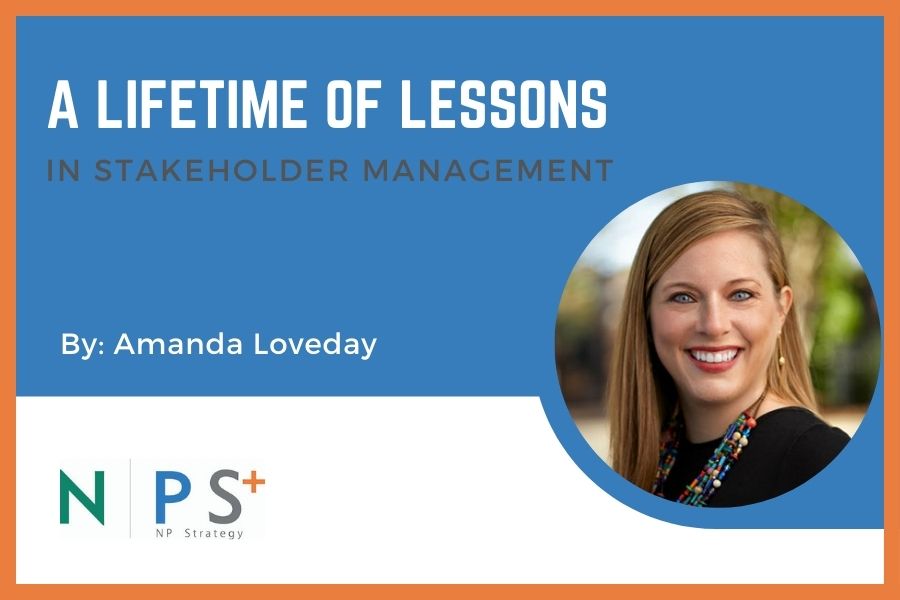 I recently celebrated five years at NP Strategy. Since I began as the first full-time employee, we’ve built an incredible group of 25 individuals across two states and five cities. We provide a number of services, but I’ve always felt most ‘at home’ in our stakeholder engagement efforts, where I can combine communication skills developed during my years as a journalist with the engagement strategies I used during my time as a political operative.  I’ve relied on both while assisting corporations and small businesses with some of their most difficult needs.

However, when I think about this service and how it has affected me and the people I work with each day, the most meaningful influence can be traced to my days working with Congressman Jim Clyburn. His skill of being able to combine his notable aptitude to help his constituents with his skilled understanding of how to use his political capital at the precise time it’s needed is one of the most intriguing things I’ve ever witnessed.

Recently, national political reporters Amie Parnes and Jonathan Allen released an excerpt of their book, “Lucky,” due out in March. It highlighted February 26, 2020, when Congressman Clyburn’s endorsement of then-candidate Joe Biden changed the landscape of the election, and with it, the course of our country’s future. To appreciate Congressman Clyburn’s instinctive ability to affect substantive change, thus providing an opportunity for his constituents and the country as a whole, you have to appreciate his history.

His younger years, growing up in a parsonage in Sumter, South Carolina, shaped his worldview. He has never forgotten where he came from and his best quality as an elected official has been his ability to truly listen to his constituents. He is currently in his 15th term as a congressman, where he serves as the third-ranking Democrat in the House as Majority Whip.

Congressman Clyburn has been a staunch supporter of many important pieces of legislation. He was critical in the passing of the Affordable Care Act and consistently focuses on the growth and opportunity for HBCU’s across our country. He has also introduced the 10-20-30 formula, which would fundamentally change how persistent poverty communities in our country are funded, thus giving them the opportunity to grow and thrive.

I became Congressman Clyburn’s Communications Director in 2014 and learned so much from him during our state’s most recent difficult moments – the shooting at Mother Emanuel, the removal of the Confederate Flag, and the 1,000-year flood in Columbia. For me, it was a masterclass in compassionate, effective leadership.

I’ve tried to walk a similar path in helping clients navigate their own journeys, both professional and personal while helping build our industrious communications firm. And yes, it is these blessed experiences that have shaped my history and, hopefully, our shared future.

For companies with an online presence, there are several ways of executing a successful social media strategy. In this article, we’re going to discuss effective social media engagement. Engagement shows…